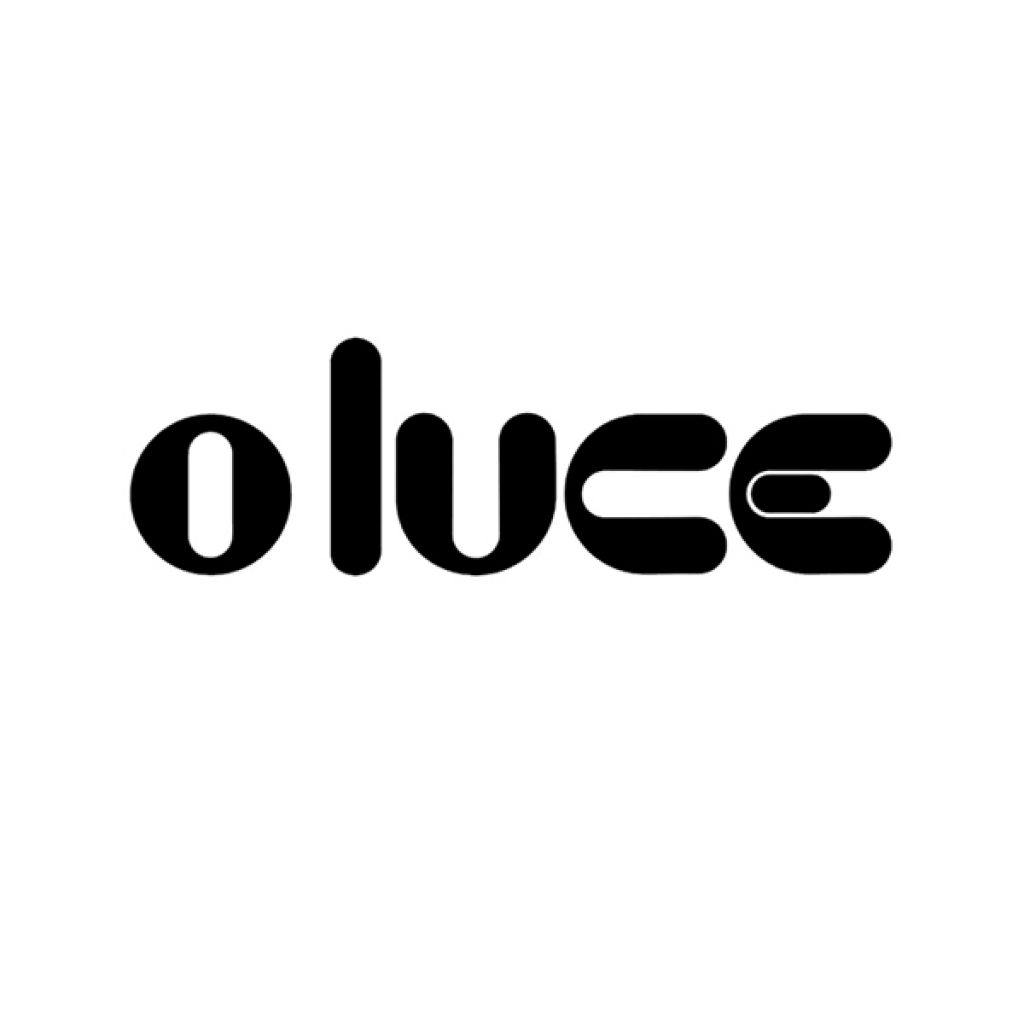 Established in 1945 by the master Giuseppe Ostuni, Oluce is the oldest Italian lighting design company that is still active today.

As early as 1951, Oluce registered a success at the IX Triennale, in the lighting section directed by Achille, Livio and Pier Giacomo Castiglioni, with an indirect incandescent luminator designed by Franco Buzzi. The company, as it was during that period, quickly reached an international public through Domus magazine, thanks to the vision of Gio Ponti. Its ’50s catalogues confirm the individuality of Ostuni’s work, which has yet to be fully examined in critical key.

At the start of the ’90s, it was the rigour of the emergent Swiss designer Hannes Wettstein which characterised the company’s style. Some examples are Wettstein’s “Soirèe” model, a slender assembly of aluminium and makrofol, as well as Riccardo Dalisi’s ironically provocative Sister and Zefiro models. Finally, in 1995 Oluce took a different tack under the art direction of Marco Romanelli, which bolstered its international success and the collection’s critical acclaim. The new formula put the focus on expressing highly diverse personal idioms, and in particular those of leading contemporary designers, such as the Englishman Sebastian Bergne, the Swiss Hans Peter Weidmann, and the Italians Laudani/Romanelli. 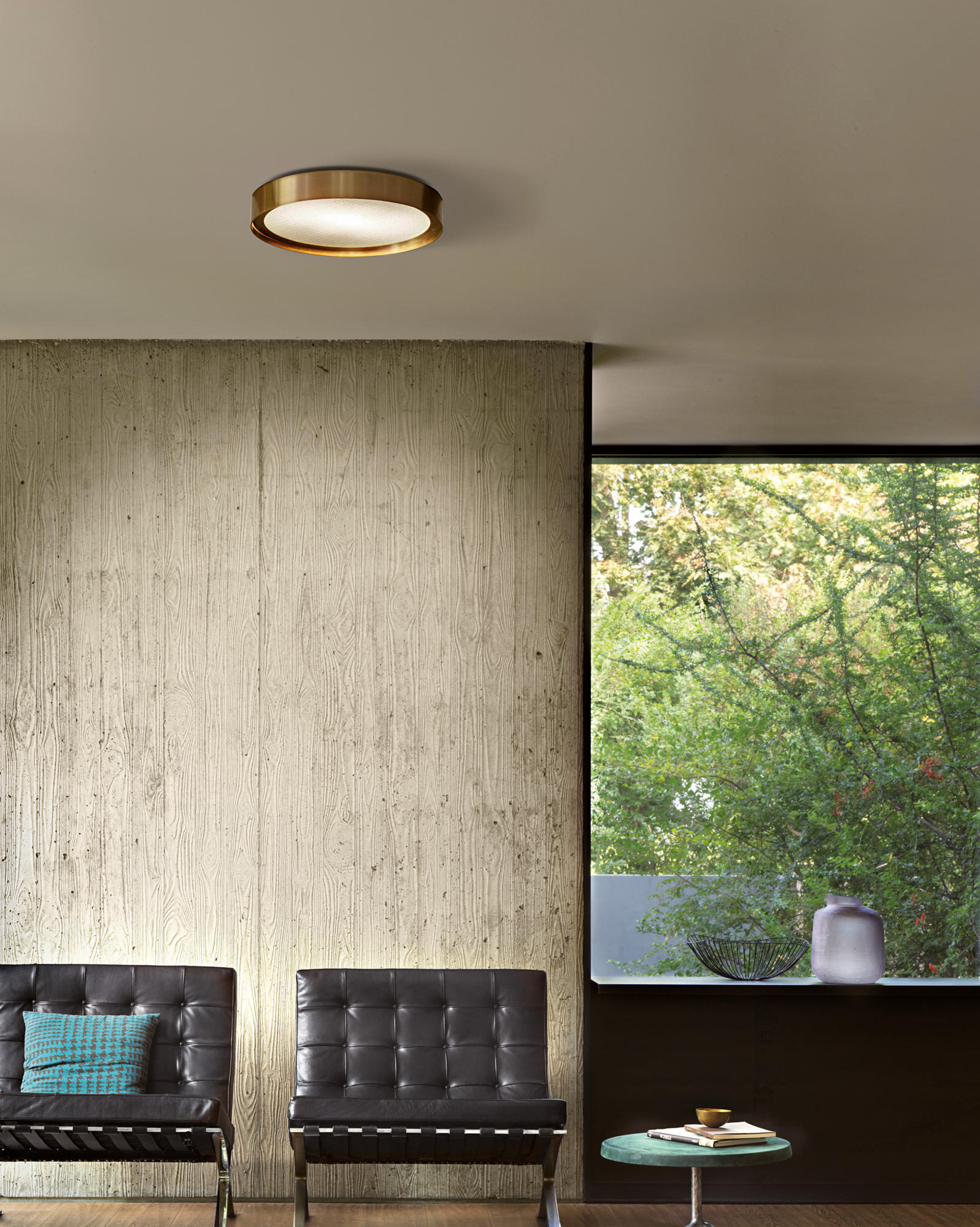 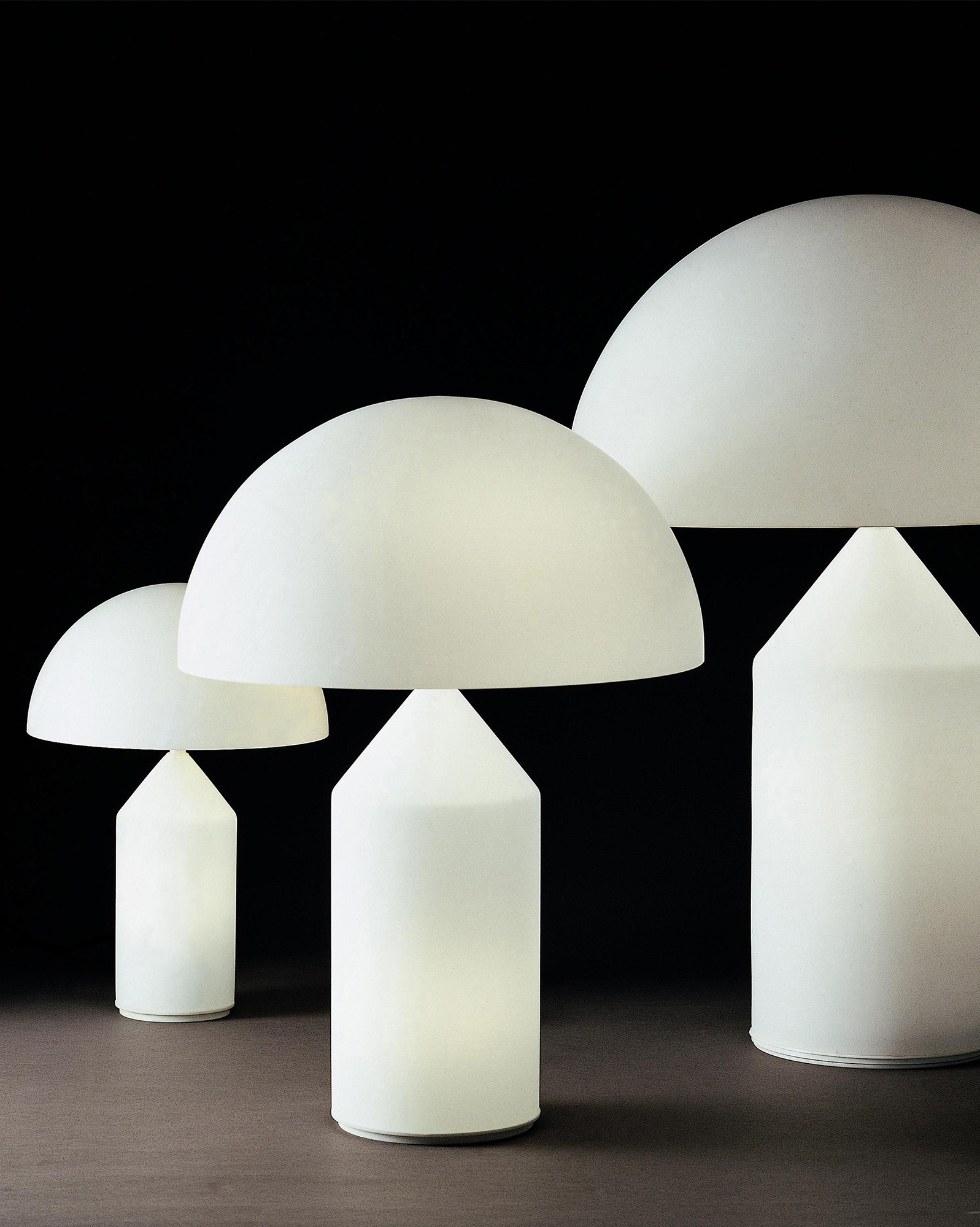 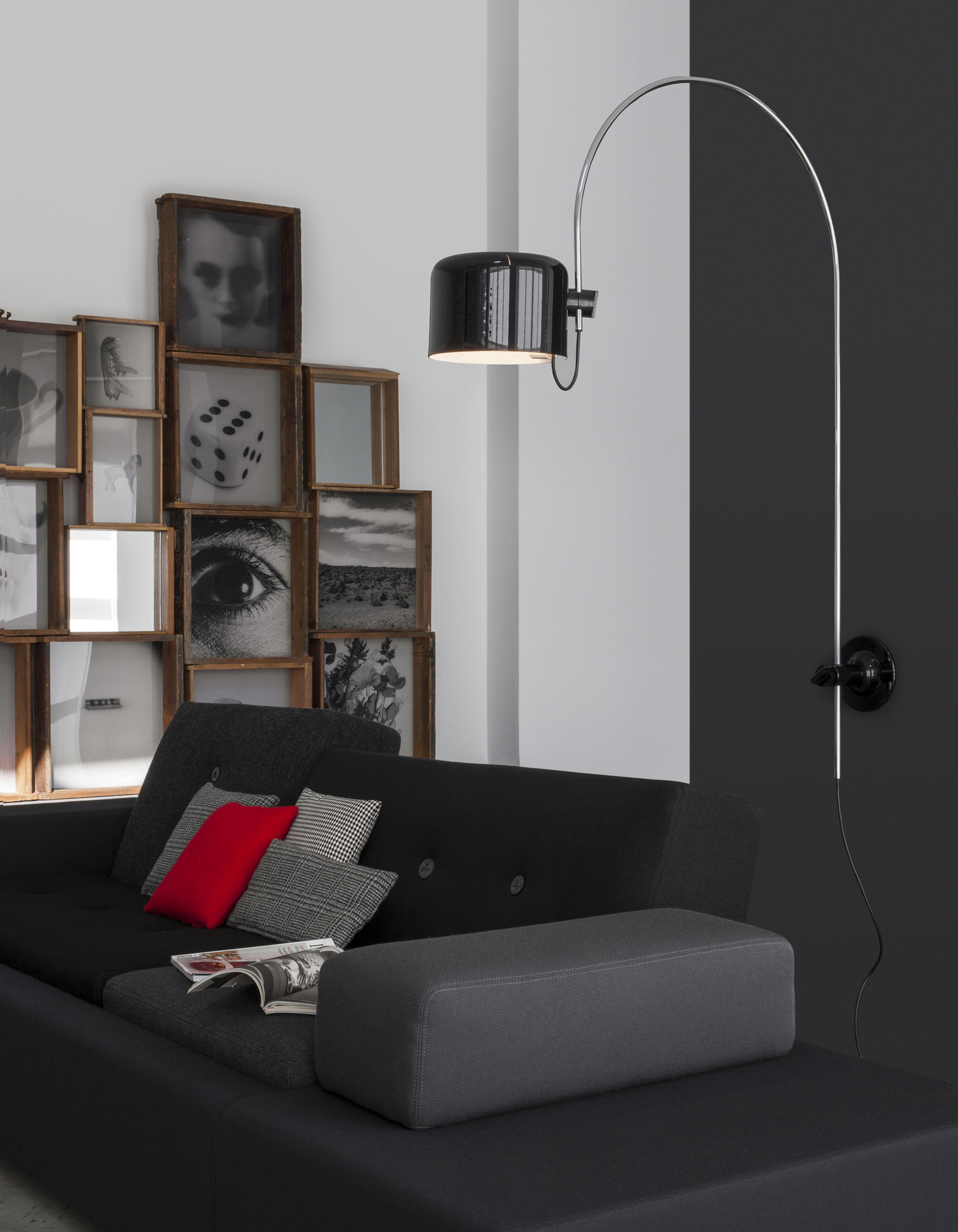