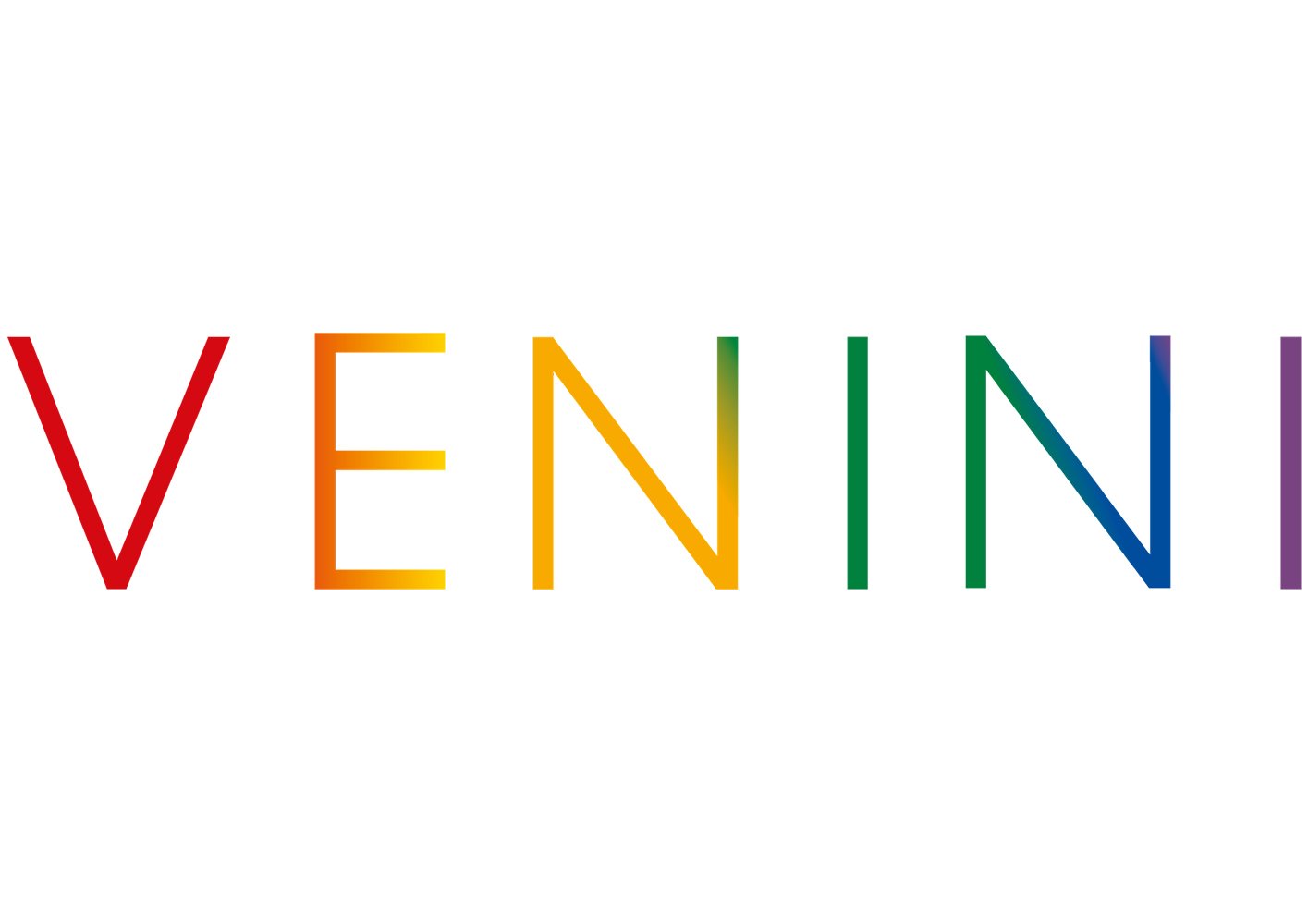 VENINI: Luce 1921 – 1985
VENINI’s creativity makes a comeback at Venice Glass Week. The magic of glass and its extraordinary works take centre stage in the exhibition VENINI: Light 1921 – 1985 , to be held from 18 September at Le Stanze del Vetro, in a former boarding school on the island of San Giorgio.

From 18 September to 8 January 2023, the retrospective VENINI: Luce 1921 – 1985, curated by Marino Barovier, will be showcasing VENINI’s work through a number of masterpieces by Murano’s master glassmakers. Craftsmanship and a drive to innovate and create have always been the hallmarks of Venini, making it a symbol of Made in Italy production and point of reference for leading Italian and international architects and designers.

VENINI: Luce 1921 – 1985 displays a selection of 81 lighting projects carried out between 1921, the year when VENINI was established, and 1985. The protagonists of the show include the Murano-based painter Vittorio Zecchin, the sculptor Napoleone Martinuzzi, the architect Tomaso Buzzi and the architect Carlo Scarpa, who’s long-standing collaboration with the glassmaker lasted until 1947. This privileged relationship between designers and the Murano-based furnace was reasserted in the 1950s through personalities such as Gio Ponti, Franco Albini, Ignazio Gardella, Massimo Vignelli and the BBPR studio.

This exhibition offers the opportunity to stage – in the Giorgio Cini Foundation’s Sala Carnelutti – a Tribute to Carlo Scarpa, a reconstruction of the monumental chandelier with multicoloured polyhedrons designed by the architect and produced by Venini’s master glassmakers for the Veneto Pavilion at Expo 61, held in 1961 in the city of Turin.

Also on display in the same hall is the famous Velario, built in 1951 for the ceiling of Palazzo Grassi (adapted using its original elements) and a telescopic structure with multicoloured polyhedrons, built in 1962 for the foyer of Cinema Teatro Giacosa in Aosta.

Venini: Luce 1921-1985 is an unmissable opportunity to admire a collection of precious works of art that have made the company’s history.